After two months of rest, relaxation and re-tooling, the first wedding of 2021 brought me to the Perry Community Center on the shores of Lake Erie for the marriage of Kelly and Justin.

The two love birds met back in high school. She was in the color guard and he was in the drum line. Perhaps it was only fitting that they’d get married in the month of March.

Detours before the wedding day

Amazingly, they effectively re-planned their entire wedding with only a month or so before their wedding date. The fact that they were able to pull it off without a hitch in such a short amount of time is simply incredible.

Before you watch their full wedding film, give their teaser film a spin!

A castle fit for a king and queen

After their ceremony, the wedding party made a quick trip to Squire’s Castle, a literal castle that dates back to the late 1800s. It has to be one of the coolest backdrops for part of a wedding film that I’ve ever had. The century old stone just adds a beautiful texture to the environment. If you’re getting married east of downtown Cleveland, I highly recommend a visit!

At Kelly and Justin’s reception at Perry Community Center, they had quite possibly the best, most hype-worthy introductions of all time! The introductions were quickly outdone, however, by the big surprise during the mother-son dance! You HAVE to check out their wedding film to see it for yourself!

With each and every wedding film I make, I try to make it as unique as the couple. Because there were consistent elements and themes with both of their vows, I tried to edit the film in a way so that Kelly and Justin’s vows sounded as if they were reading the same vow. 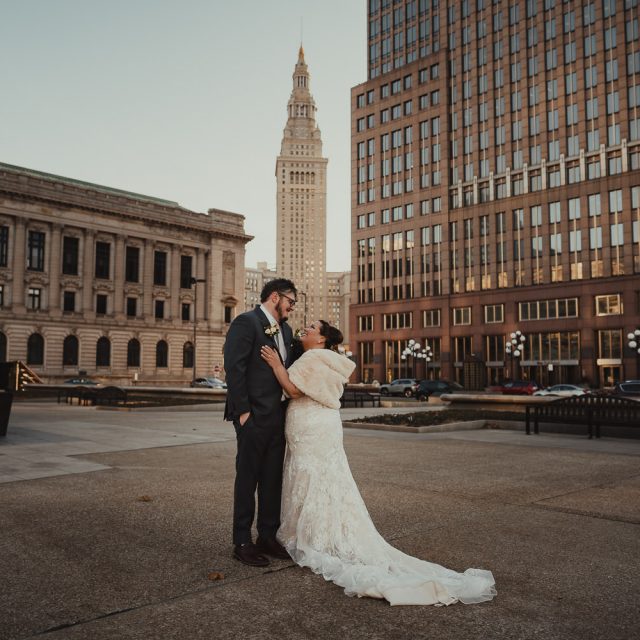 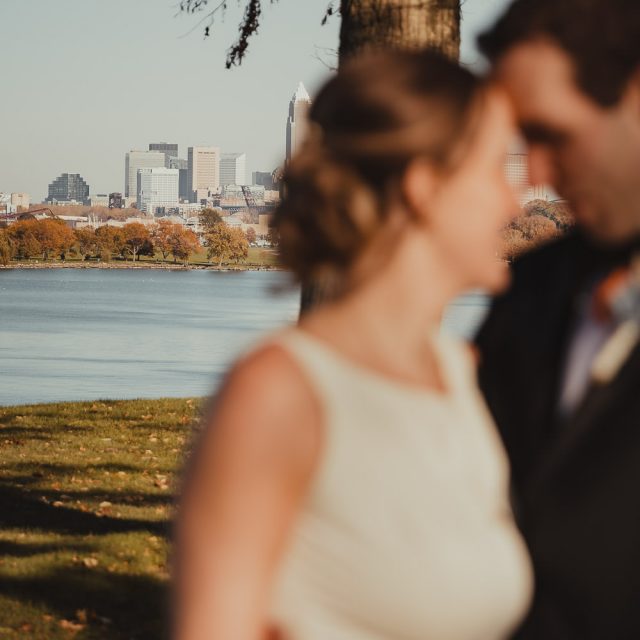 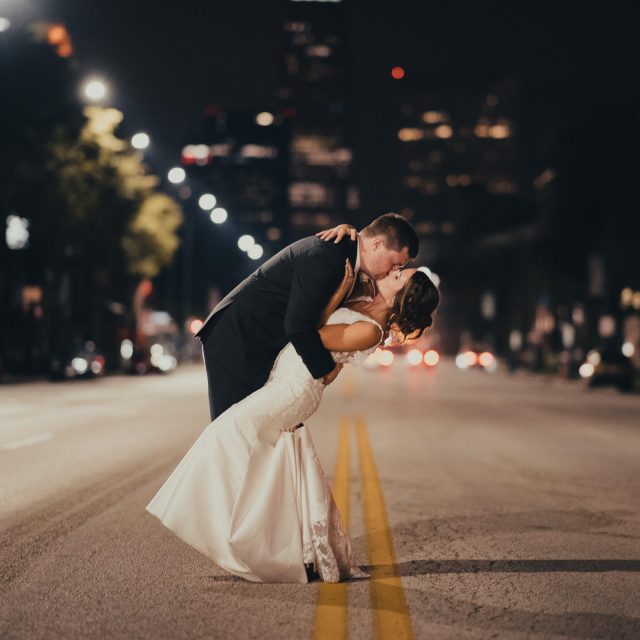 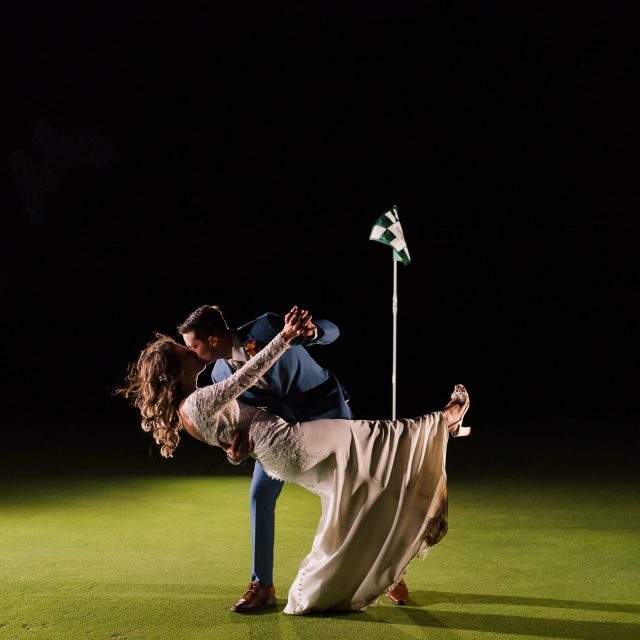 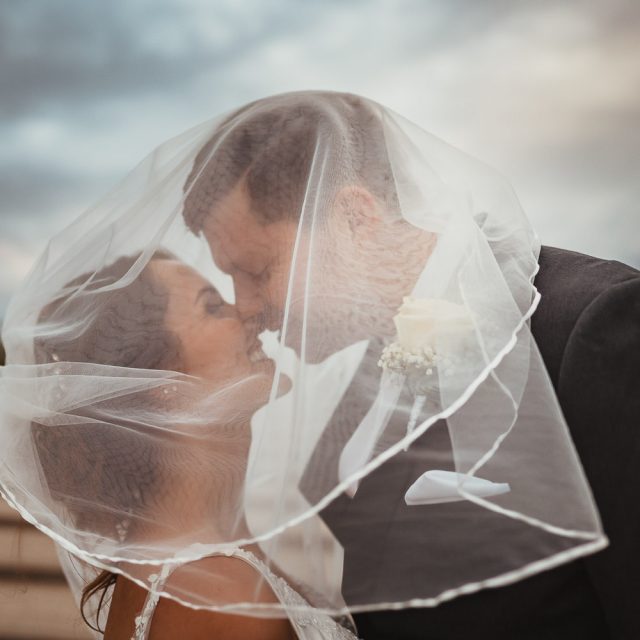 JTV Photo + Video is a Cleveland wedding videographer and photographer, capturing memories to last a lifetime for couples in Ohio and beyond.

cleveland, ohio and beyond